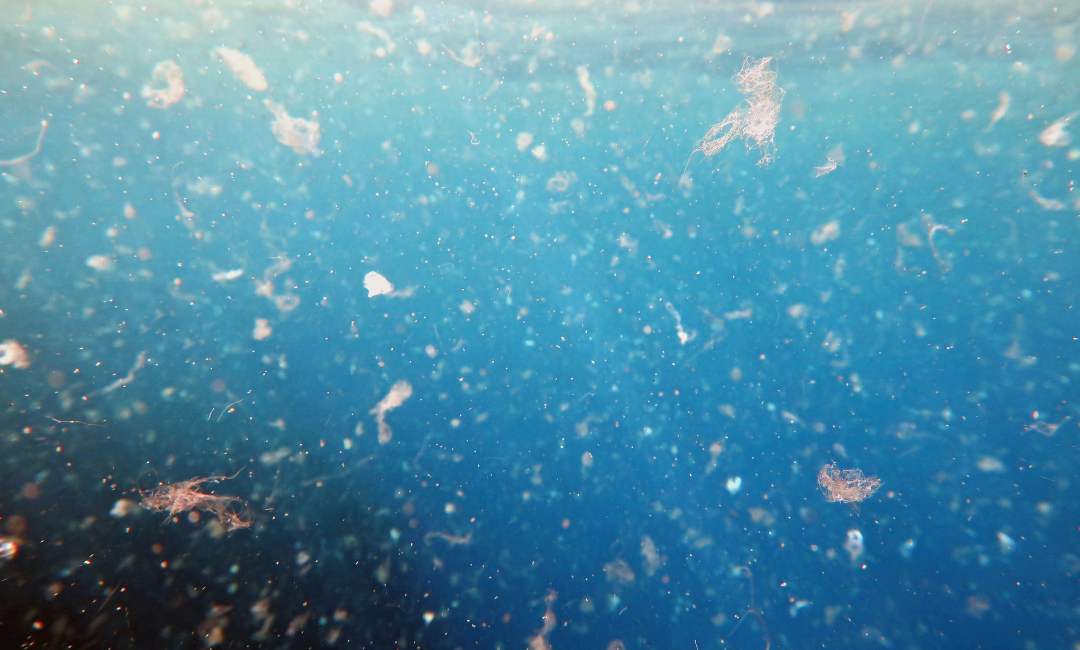 When did we start using fibres to make clothes with?

Clothes are almost always made from some sort of fibre. This hasn’t really changed since man moved away from wearing animal hides, deciding that woven cloth clothes were sooo this year. The trend was set, and barring leather garments, we’ve never looked back.

Once established as the go to clothes of choice, fibre based fabrics were made from materials found in the natural environment. Materials such as wool (from around 10,000 BCE), flax for linen (circa 5000 BCE), Cotton (circa 5000 BCE), silk (circa 2,500 BCE) and hemp (circa 5000 BCE). The fibres from these materials are first spun into yarns and then woven into fabrics.

Fast forwarding several thousand years to around a 100 years ago, it was discovered that fibres could be made from oil and the rest, as they say, is history.

Given we’d been doing fine for several thousand years, was there really a need to reinvent the wheel?

Well, there were some good reasons for doing so. These oil based plastic fibres, such as polyester, nylon, lycra, etc have characteristics that are quite different to most natural fibres: they can be harder wearing and naturally repellent to water, for example. On top of that, fields are not needed to either nurture the animals or grow the crops. Also, it’s probably not escaped your attention that the cheapest clothes are mainly made from polyester. In fact, polyester accounts for 65% of all the world’s fibres, synthetic and natural [1].

So, where’s the problem?

Other than the above, there’s really very little that is good about them.

It may surprise you to know that of all the world’s plastics production, 15% is used in the textiles industry – that’s the same as the construction industry and is only beaten by plastics used for packaging [2]. Whilst 14% of polyester is recycled from items such as plastic bottles, 86% is virgin material that is manufactured from oil taken out of the ground – in 2015 that was 330 million barrels [1]. Almost no material from discarded clothes is subsequently recycled back into clothing. From this perspective we can see that these materials are not sustainable. Most of it ends up in landfill… and it’s not biodegradable.

Is it true that some micro plastics comes from our clothes?

Yes. This is another issue and we’re starting to realise it’s a big problem. When we wash our clothes, thousands and thousands of micro fibres are released into the water system. Where our clothes contain oil based synthetic fibres, these are micro plastics. Once in the water system some of these are captured by the sewage plant, but most of them end up, ultimately, in the ocean. Based on deep-sea core samples, a recent study [3] has estimated that there are over 14 million tonnes of microplastics on the sea floor. Over a third of these are as a result of washing clothes [4]

Are micro plastics bad for the oceans?

Once in the water, these micro plastics are sufficiently small that many marine animals ingest them, whether they are bottom feeders, filter feeders in the water column or even tiny plankton. Whilst research has only just started on the full effect of this, these plastic fibres contain a cocktail of chemicals, some of which are known to affect the metabolic and reproductive rates of animals [5].

What is understood is that even where toxins occur in low levels, if they occur low down the food chain, say in plankton, then the concentrations get larger the higher up the food chain you go in a process called biomagnification. How this can affect animals at the top of the food chain can be seen in the case of Killer Whales. The issue here is toxins called PCBs that cause cancer, attack the immune system and damage the reproductive system. Even though they were banned decades ago, the analysis of a dead killer whale in 2018 found the highest levels of PCBs ever recorded [6].

We already understand that plastic pollution in the oceans is not a good thing. We see all sorts of photos showing the terrible the levels of plastic pollution and how that is directly affecting aquatic animals. As a result, there is increasing pressure to reduce single use plastics, which is great. Micro plastic pollution is yet to get the same level of attention and I suspect that due to its size and the lack of heart-rending photos it will largely go unnoticed by the wider general public. But the magnitude of this problem is yet to be fully understood and its implications, I suspect, will be far reaching.

Should I throw out any clothes made with polyester, nylon, etc and replace them with natural fibre clothing?

No. In this post, I’ve outlined the issue of plastic pollution – this is just one of several issues the textile industry is trying to deal with (I’ll address these in other posts). In general, the best thing you can do is:

For the sake of keeping this post to a sensible length, I have given a general overview of just one aspect of oil based manmade fibres – micro fibre pollution in the oceans. As someone who cares deeply about the oceans, it was the right topic to tackle, but as I have alluded to in the text, this is only one small part of a much bigger picture. The fashion industry is more complicated than I ever imagined when I first had the idea for Of The Oceans. The issues are not always black or white, there isn’t any one perfect solution, but there are many shades of grey. I will look at other issues associated with this subject in other posts and try to break through some of the myths and half truths that seem to be widely disseminated on the internet. [Edit: Take a look at a more recent post, “Sustainable Materials for Clothing” for a discussion on sustainable fabrics and which ones I rate as the best]

[6] “Orca ‘apocalypse’: half of killer whales doomed to die from pollution”, The Guardian Newspaper Article, 2018